I’d like to know, can you whip light cream? Well, be aware that it isn’t possible to whip pure light cream. You’ll have to alter it by adding other ingredients to get the effect you want.

Here, we’ll be teaching you methods you can try to whip your own light cream at home and alternatives you can use instead. One of the methods we’ll be providing is great for you if you’re consciously trying to lessen the number of calories you’re ingesting.

What Are The Cream Varieties That Differ In Fat Content? 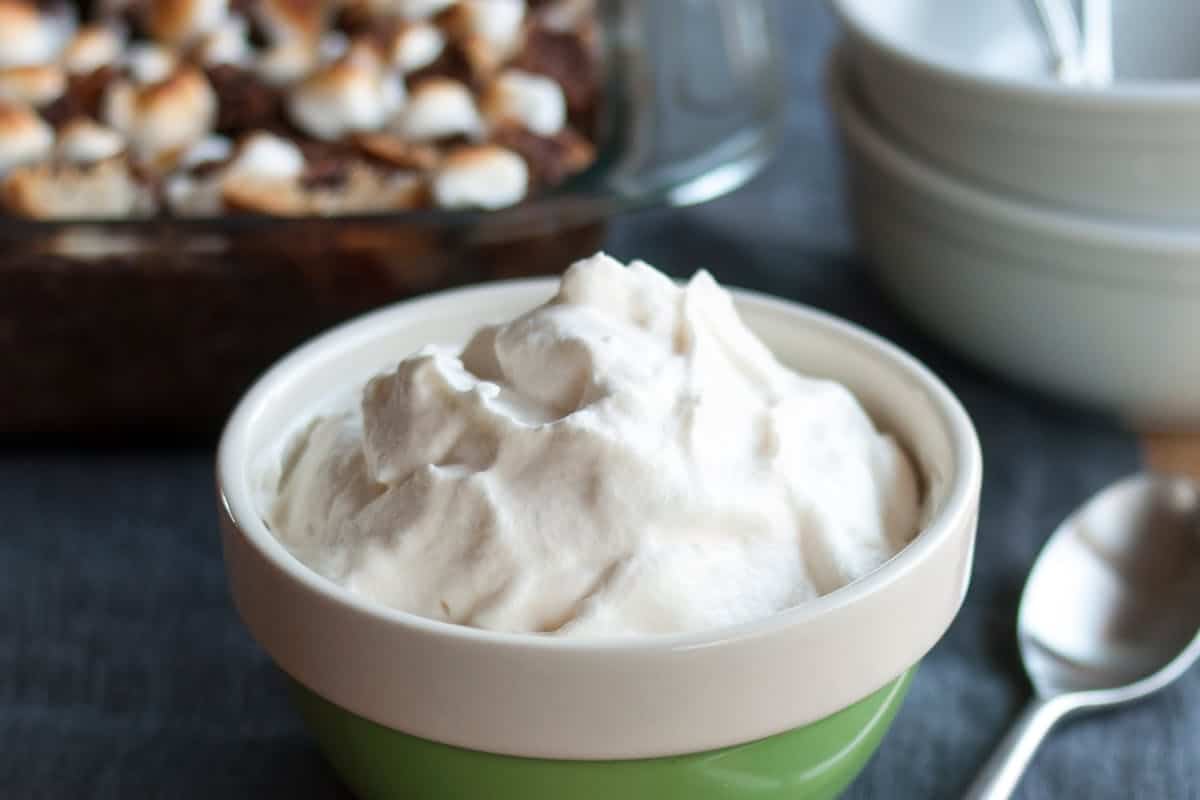 One thing you should know is that the thicker the cream is, the higher the fat content is bound to be. Thicker creams are easier to whip so you would notice how most recipes would call for a heavy cream or a whipping cream. Creams with a higher fat content are also the best choices for making soups and sauces since they are more resistant curdling when heated.

Before you attempt to whip cream and decide what method to try, you should first understand what the different types of creams are, so you know what you’re trying to replicate.

Half-and-half creams contain 12 % fat. This is the least fat content you can find. What it is made up of is in fact whole milk and half light cream, in equal proportions, of course. It is thicker than whole milk but less rich than light cream. If your intent is to find a light cream for coffee, this is a good alternative for you. It’ll make your coffee taste richer, but without the fats you get from a whipped cream. There are options you can try to whip half-and-half cream,s which we will be talking about in the latter part of this article.

Light cream contains 20% fat. Even though it’s obviously richer and thicker than a half-and-half cream, it’s still not thick enough to whip on its own. However, if you want to try to use pure light cream, you can use it with your coffee to make it creamier and richer. It can also make a great addition to fresh fruits, cakes, and salads. Just drizzle it on top and it can create a new dimension to your regular breakfast bowl.

One of the main problems with light cream is its tendency to curdle when heated. This is one of the reasons why light creams are seldom used with soups and sauces. But, one way to solve the potential curdling is to add scrambled light cream with eggs. You will get a bowl of soup or a sauce that’s even creamier. 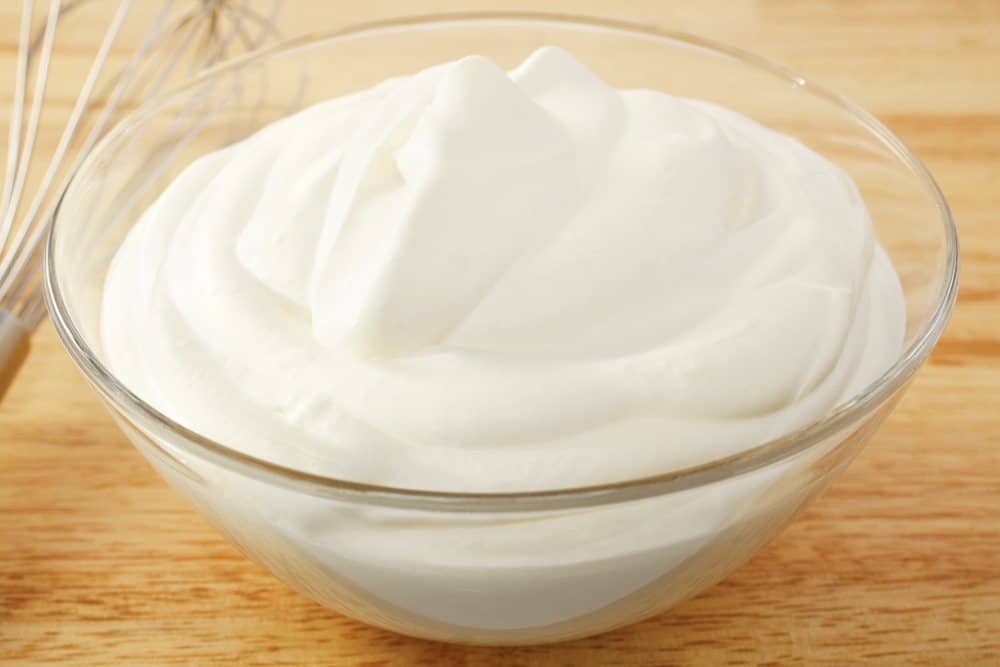 Whipping cream contains 35 percent fat, which is why they are known as the whipping cream. As was mentioned earlier, the thicker the cream, the higher the fat content, but also the easier they are to whip. Whipping creams are rich enough not to curdle when heated. It’s almost identical to heavy creams which makes them practically interchangeable with one another. 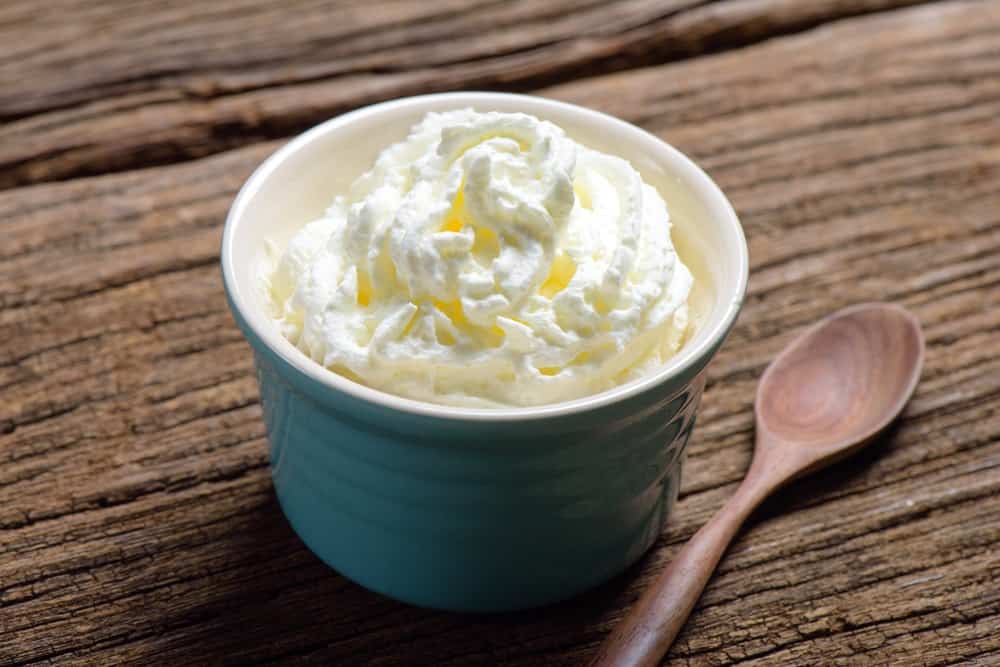 Heavy cream contains 38 percent fat which makes it thickest cream available. It may also be referred to as a heavy whipping cream. There’s hardly any distinction between heavy creams and whipping creams. Both creams can be whipped, used to make ice cream, and used to thicken soups and sauces without the possibility of curdling.

What Are Some Methods In Whipping Light Cream? 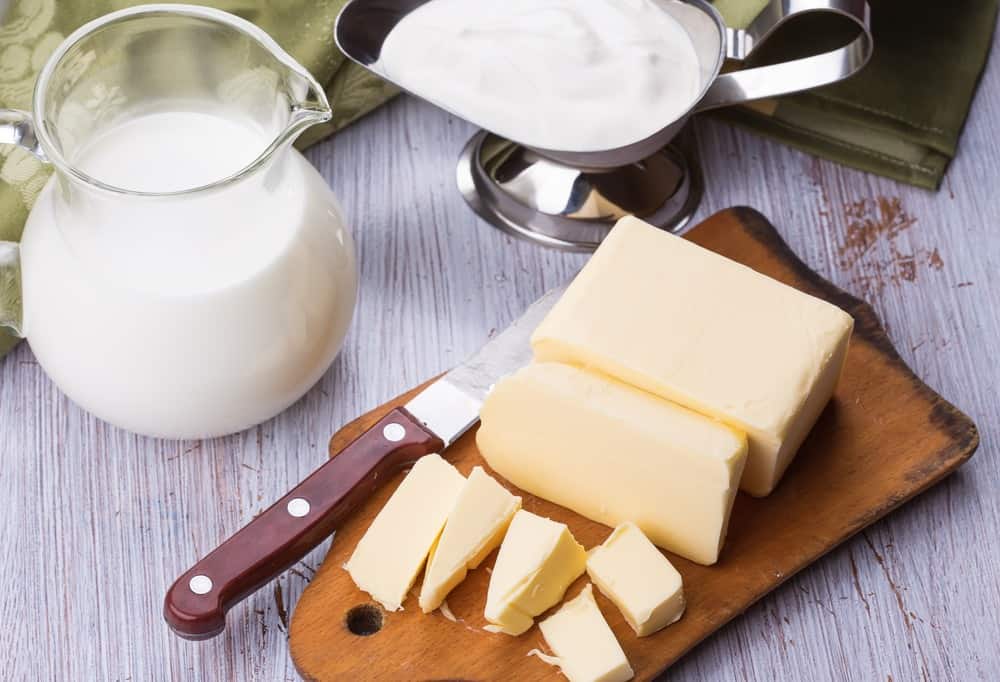 All you’re going to need is a quarter cup of melted butter with every cup of light cream you’re going to use. Make sure to blend thoroughly before freezing for about two hours. Whip it immediately the moment you take it out of the freezer.

Note that while you may be able to whip this, the peaks won’t hold for long. Also, since we added butter, it’s not going to help you reduce your fat intake if that’s what you wanted to do. 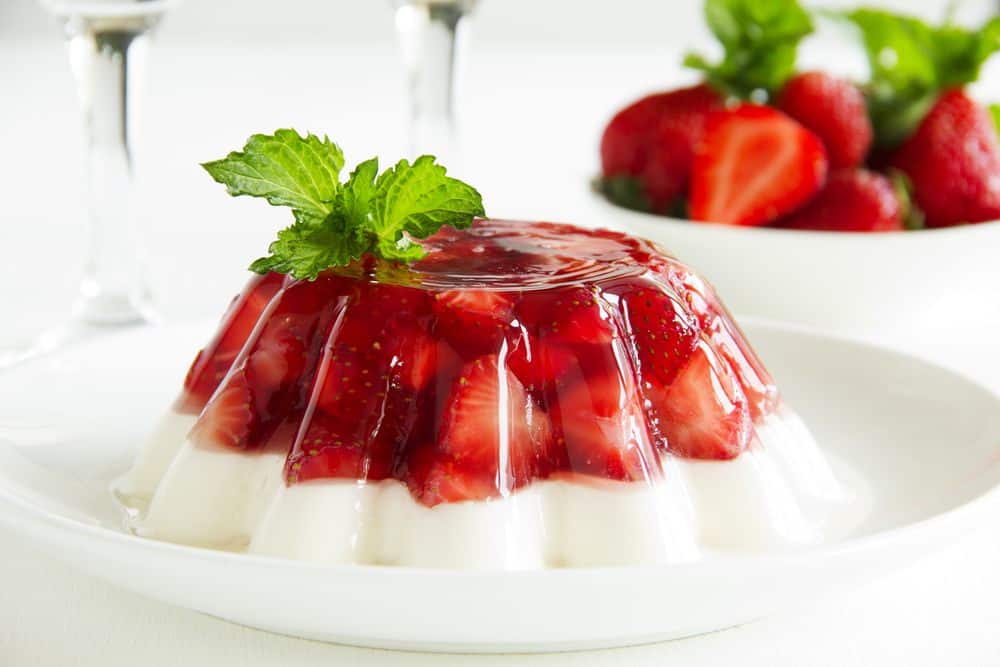 For this method, you will need one tablespoon of unflavored gelatin powder, a quarter cup of milk, one cup of light cream, and a dash of salt. Dissolve gelatin powder in milk, then hold it over a pot of boiling water gelatin is completely dissolved. Add light cream and salt then mix thoroughly. Freeze for about two hours then whip immediately.

This method will help the peaks hold longer and will still contain less fat. Be careful with using too much gelatin as not a lot of people would enjoy the difference in texture. 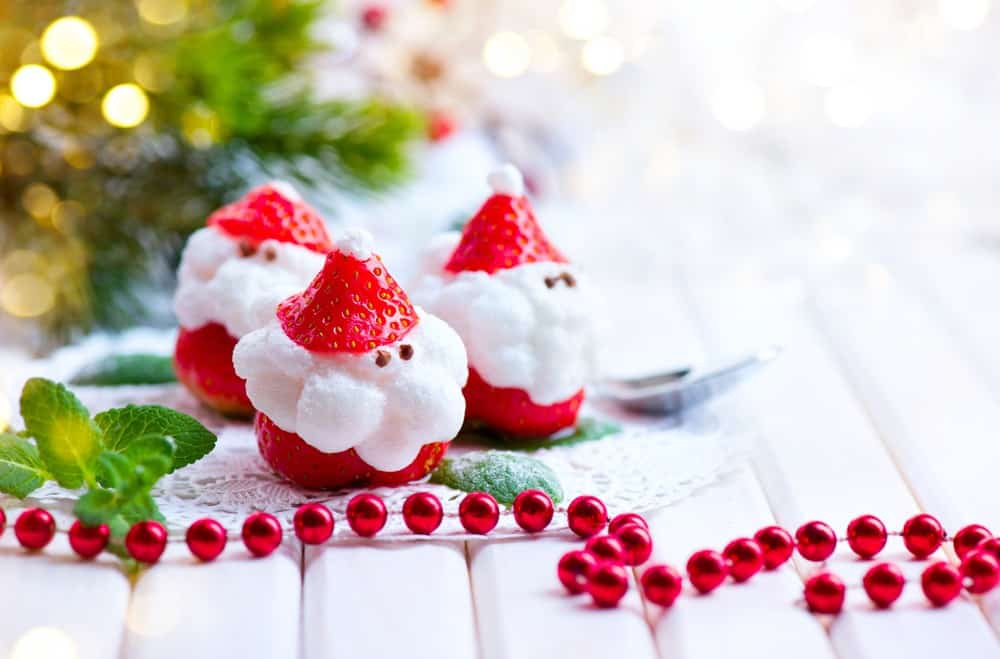 If your primary goal is to lessen your fat intake, then one good option for you is to go for cream that’s a step less than the one the recipe calls for. This way, you don’t totally alter the dish. Though there are options for you to whip light cream, they won’t have the same effects and flavors like that of an actual whipped cream.

Try to experiment with the two methods provided above before using them in your recipe. Share this article with your friends if you’ve found it useful. Thanks for reading!