It is a tradition in old Mexican homes to always have a pot of brewing coffee, prepared on a wood-burning stove. This always ensures that guests, any time of the day or any season of the year, will have a warm cup when they visit.

This Mexican cinnamon coffee is unique in its preparation and flavor. Use best manual coffee grinder to add more flavor to your mug. Immerse yourself in pure taste.Popularly called Cafe de Olla, this coffee of tradition has a cinnamon flavor.

It is just like the coffee served in those small Mexican barrio restaurants. But one who wishes this delightful cup need not travel far. Preparing the coffee isn’t that complicated. As a matter of fact, it is very easy to make. 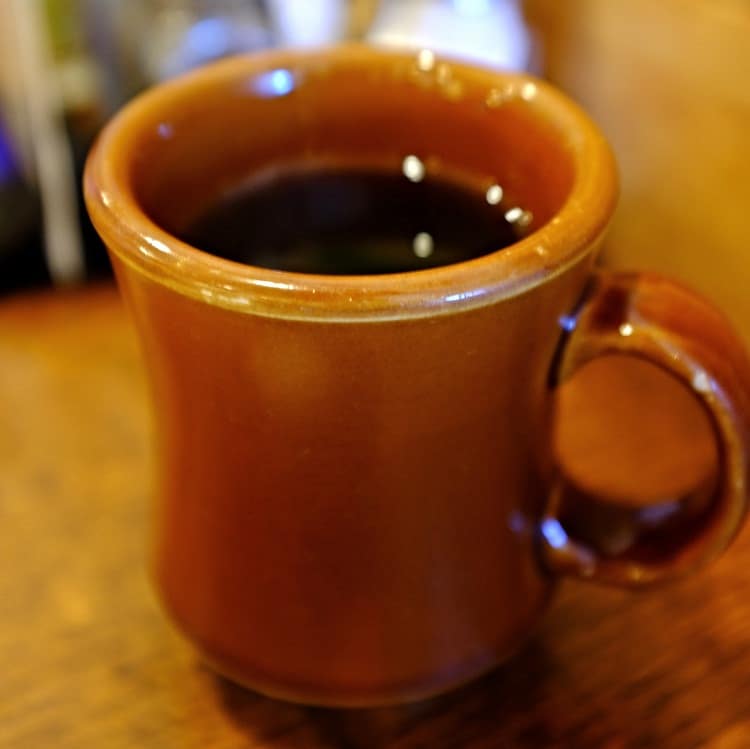 Tasting a genuine cup of Mexican coffee is truly an experience both in taste and culture. The beverage, Cafe De Olla, is a blend of both sweetness and spiciness. It’s served in a lovely earthen mug that looks like a big olla.

For those unacquainted with the term, an olla is a clay pot that’s lead-free. It has a glazed interior for cooking, then it’s usually painted with fold art designs on the exterior. Sipping the coffee in such olla truly makes it a genuine Mexican experience. 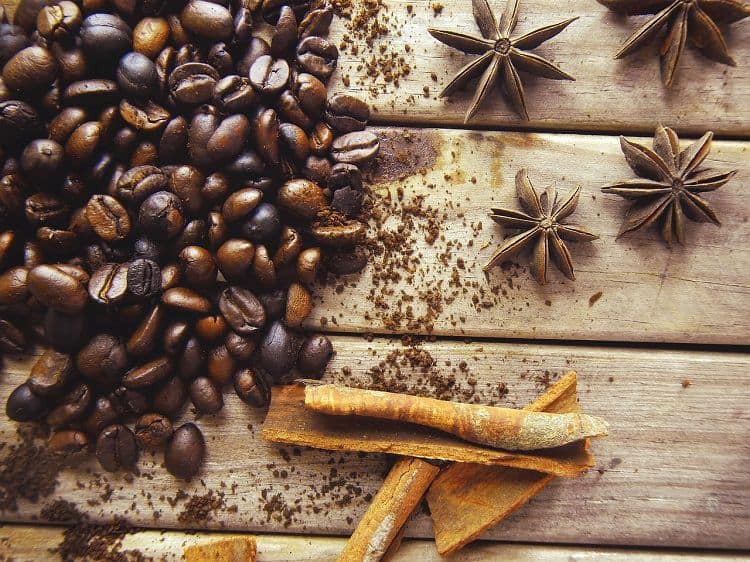 Cinnamon and sugar make all the difference. But these are not just added to the coffee after brewing. They are parts of the of the brewing process.

You brew the ground coffee, cinnamon, and sugar together and the result is a blend that is both sweet and spicy. Many people can go farther by spicing up the coffee with different spices.

Some make use of cloves, aniseed, and even chocolate that’s semi-sweet. Mexicans are great innovators when it comes to their coffee blends.

Here are some recipes you can try: 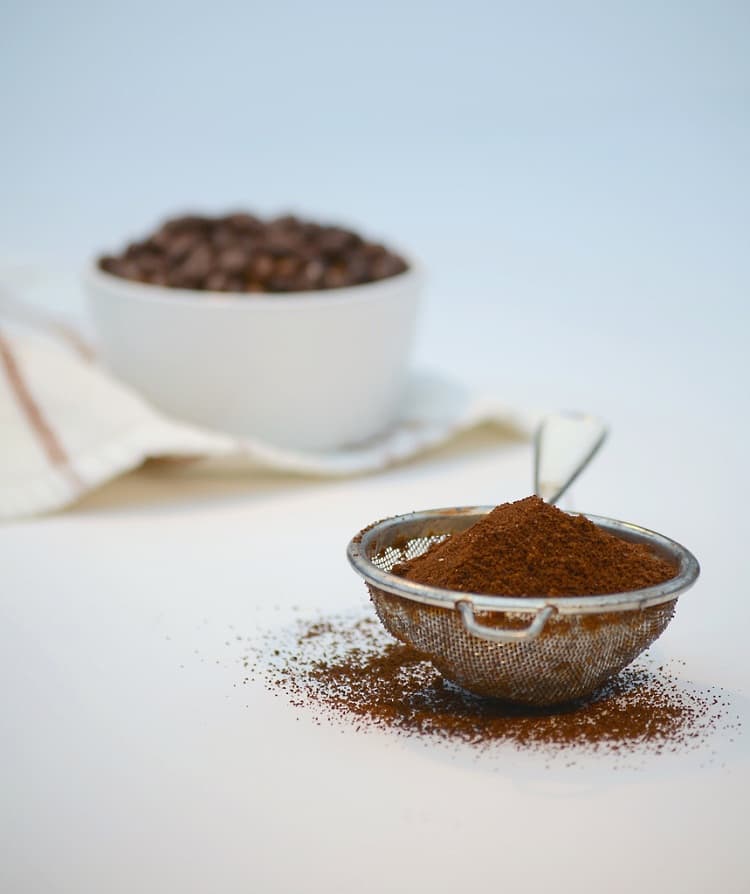 Here’s a traditional way to make this Mexican coffee. The following recipe is good for one big-mug serving or two small-cup servings.

You will need a French press for this. It’s a coffee pot containing a plunger made of fine mesh. You use this to push the grounds at the bottom when you’re ready to pour the coffee.

In the absence of a French Press, you can use an olla or saucepan to steep the coffee. Just strain the coffee before serving by using a sieve with a fine mesh.

Do this to sieve out the cinnamon sticks as well as the coffee grounds. If you do not have such a mesh, use a normal sieve with cheesecloth to do the job.

Prepare The Cinnamon And Piloncillo 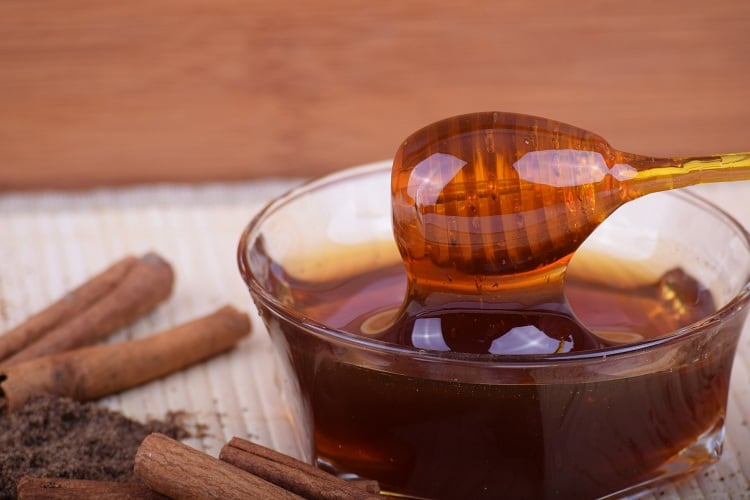 Combine The Ingredients In Your Coffee Cup 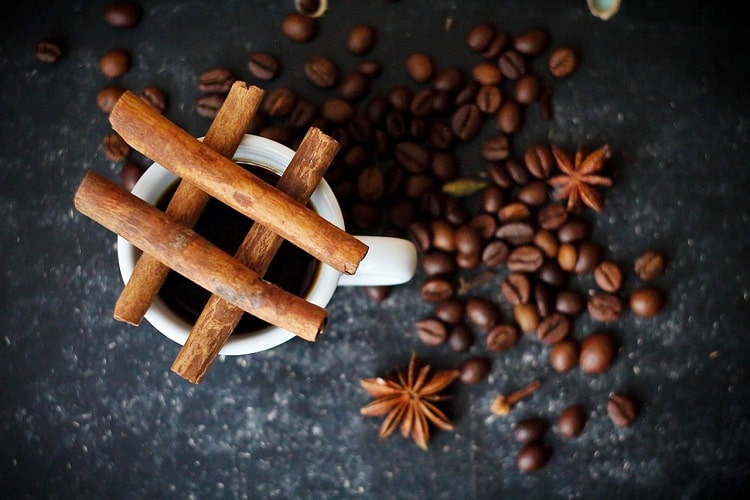 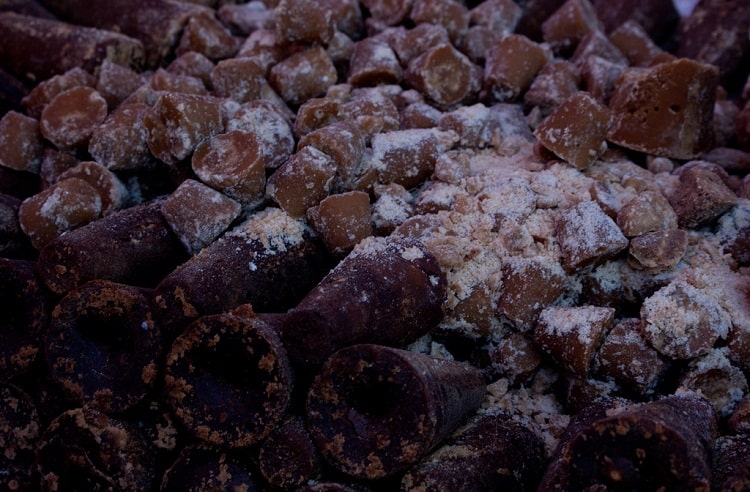 There is a variety of ways to make a Mexican Cafe De Olla. In all of these, cinnamon and sugar are the essential ingredients. For an authentic flavor, use piloncillo.

With this recipe, the orange peel will add an additional layer of flavor to the beverage. Many like this citrus addition that’s why we’re sharing this with you. Try this next recipe.

Mix All The Ingredients Together

Presented here are the most common versions of the Mexican coffee, Cafe de Olla, but not limited to such. When making this beverage, be meticulous with your choice of ingredients. Piloncillo, for example, makes for authentic

Mexican cafe sweetness. Piloncillo is an unrefined sugar especially molded into cones or sticks. This is common in Mexico, though maybe harder to find in the USA. In its absence, substitute with brown sugar.