A lot of people have just accepted the bitterness of black coffee as a fact – some even claim to enjoy it, though I personally doubt that’s true.

However, your cup of black coffee doesn’t have to be bitter at all, and there are ways to avoid the bitterness without the need to add tons of sugar or milk. Or without the need to use fancier coffee makers, though if you want you can read more about those here.

Do you want to know how to make your coffee less bitter? Well, that’s what I’ll be talking about in this article.

Why Does Your Coffee Taste Bitter?

First, I need to answer this question, since most people just think that coffee is naturally bitter and there’s nothing that can be done about it. More often than not, that’s not true, and the bitterness of your cup of black gold is caused by poor preparation more than anything else.

I’ll quickly go over some of the most common things you might be doing wrong. 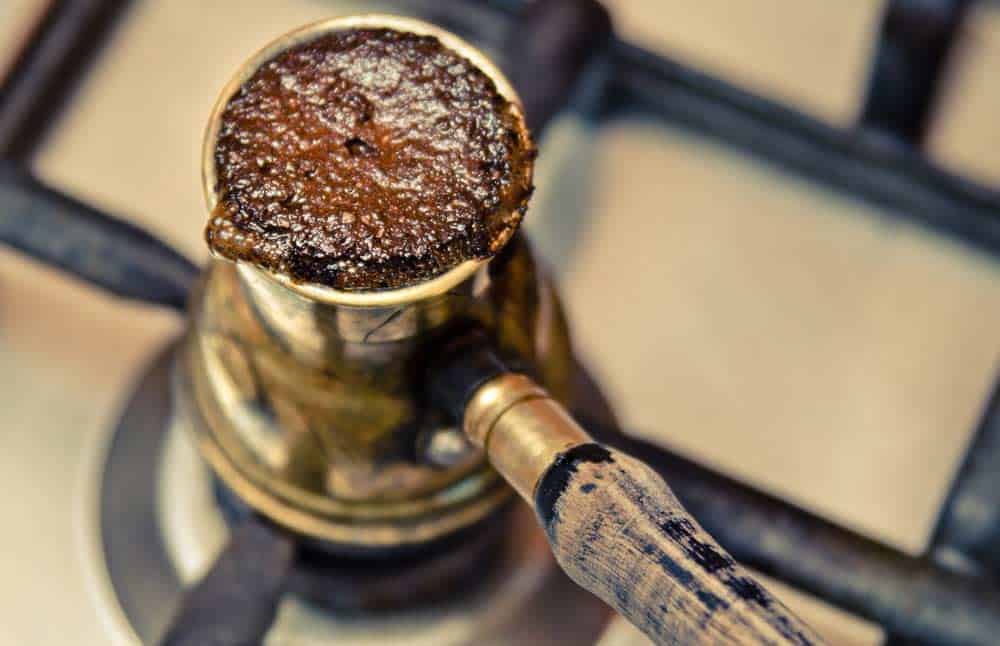 This is one of the most widespread problems around – people just don’t know when to stop! Plenty of people learn how to cook coffee once in their lives and apply the same cooking time to any type of coffee they come across.

If you cook the coffee for too long, you will inevitably end up with burnt coffee which, in much the same way as burnt food, tastes quite bitter.

What you should do – Check the appropriate brewing time for the coffee grains you’re using relative to your brewing method and stick to it. Use a timer if you must, don’t just brew it by using your internal clock. 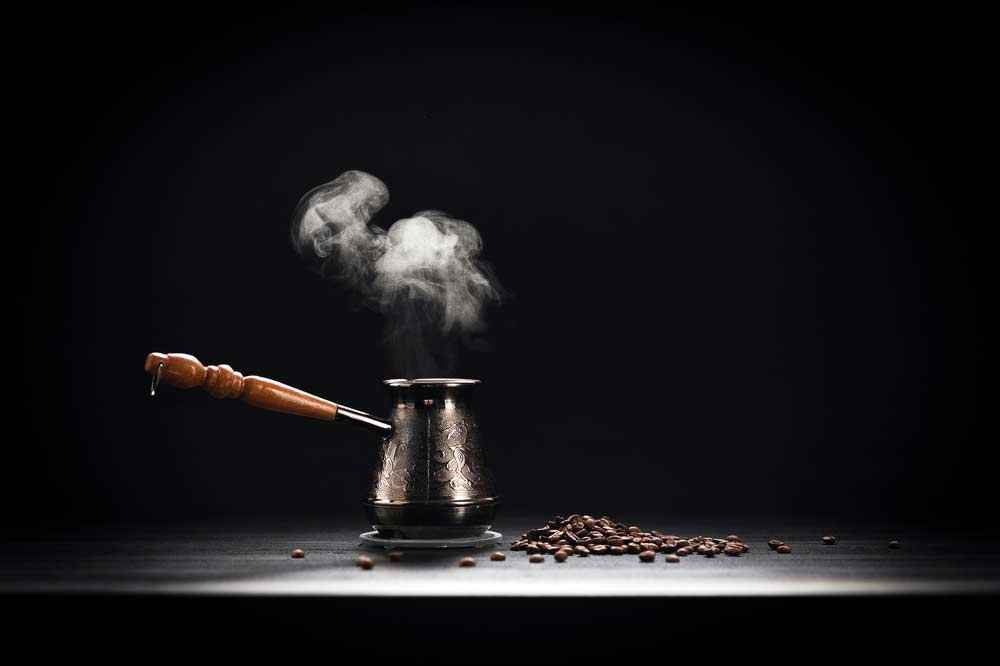 Most people I know brew their coffee in boiling water, and that’s simply too hot for most types of coffee. The boiling temperature of 212 degrees will burn the beans, and they will taste bitter.

What you should do – Brew the coffee at around 190 to 205 degrees. If you have a thermometer to check the temperature, use it. If not, bring the water to a boil and keep it off the stove for around 30 seconds, then add the coffee.

Using Too Much Coffee 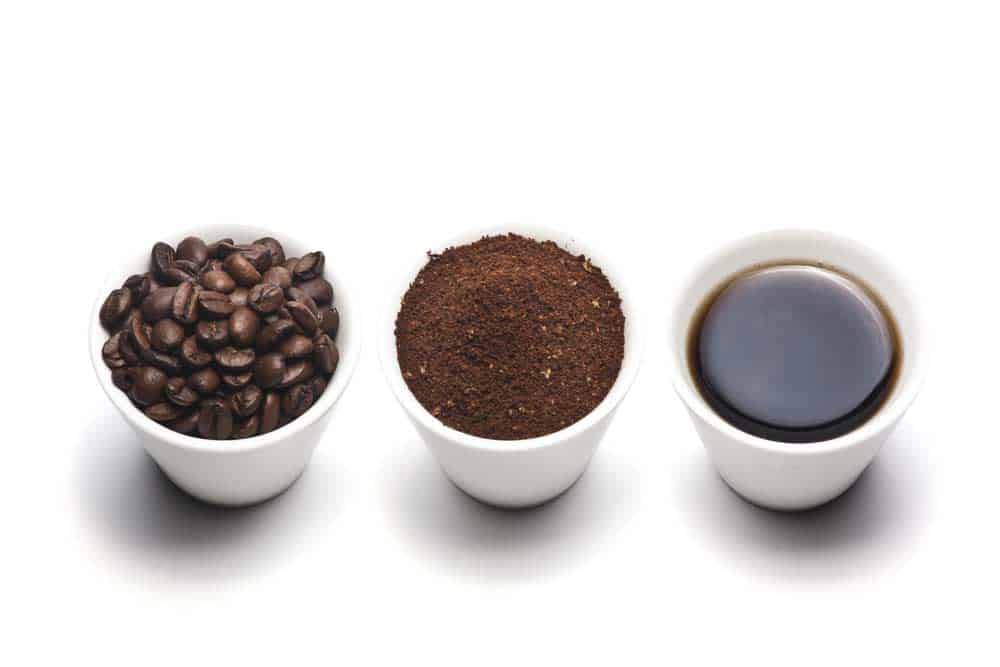 This is a problem I’ve encountered way too often. I’m visiting a friend, they’re making some coffee for us, and I see them adding a mountain of coffee grinds to the water, thinking that will make the taste richer.

Sadly, it won’t, and that just makes the coffee taste too strong and incredibly bitter.

What you should do – Use the appropriate amount of coffee grinds, that’s all. Don’t use more than 2 tablespoons of grinds per 6 ounces of water for most brewing methods. For things like drip machines you can use even less – 1 to 1.5 tablespoons at most.

How To Reduce The Bitterness Of Your Coffee

If you’re avoiding all the common pitfalls and your coffee still tastes bad – well, there are still other things you can do to fix the problem.

There are many different methods that you can use to make the bitterness of your coffee disappear. You probably know about a few of them – adding milk, cream or sugar.

Since there’s no reason to go over those methods and some people abhor using them, I’ll highlight a few different ways to do it in this section. So, here I go!

Adding A Dash Of Salt 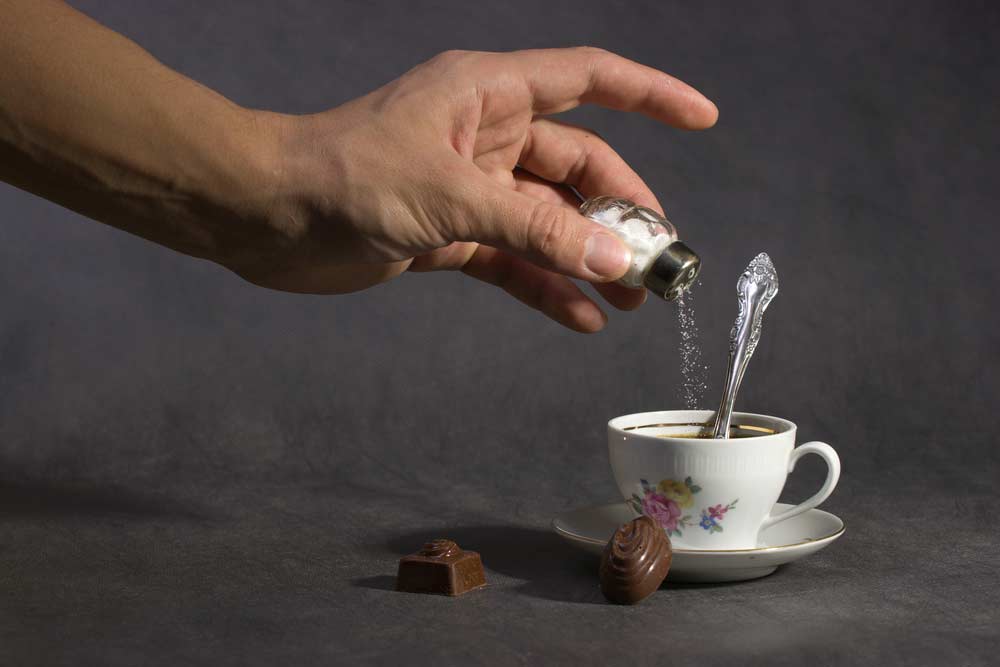 This might seem quite strange at first, and I’ve had many people scoff at the idea before. However, they’ve all changed their minds about it after they’ve tried it and noticed that it works.

There’s quite a bit of solid reasoning behind this method, grounded in chemistry.

Namely, the sodium chloride, also known as regular table salt, enhances the taste of the sodium naturally contained in the coffee. This basically cancels-out the bitterness while also not making your coffee taste salty or ruining the inherent flavor. It’s almost like a magic trick!

If you don’t believe me, try it for yourself, and you’ll see that it works.

Clean Out Your Gear 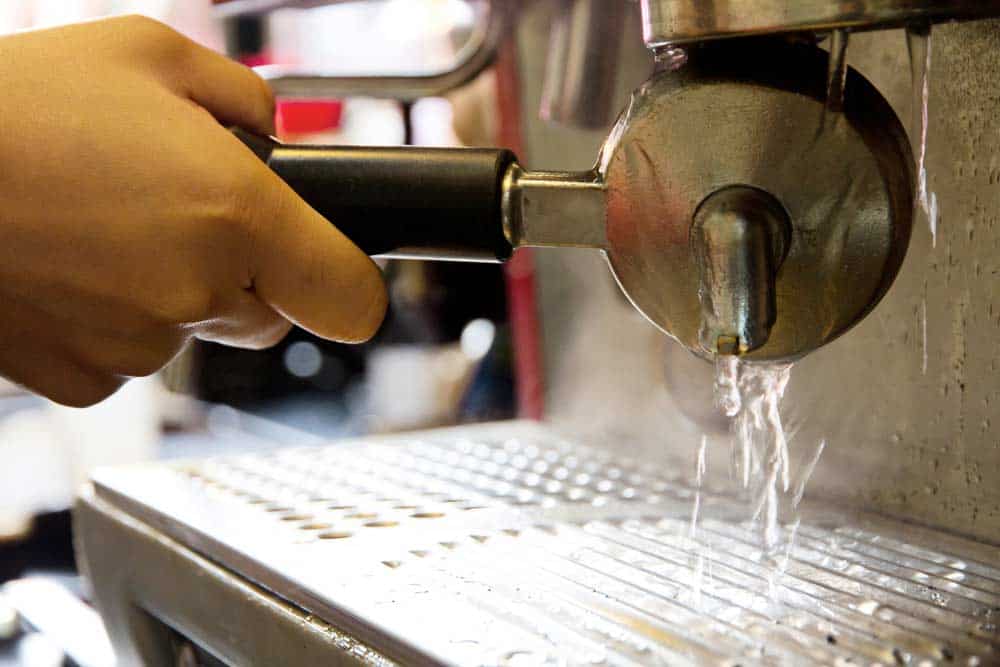 Whatever you’re using to brew coffee, be it a French press, a drip coffee machine or just an old-fashioned coffee pot, you need to clean it regularly.

Leftover grinds can pile up over time, and they will make all the cups of coffee you’re making taste bitter. Even if your gear looks perfectly clean, it is still a good idea to give a thorough scrubbing since you never know what residue might be hiding in there.

Use A Lighter Roast 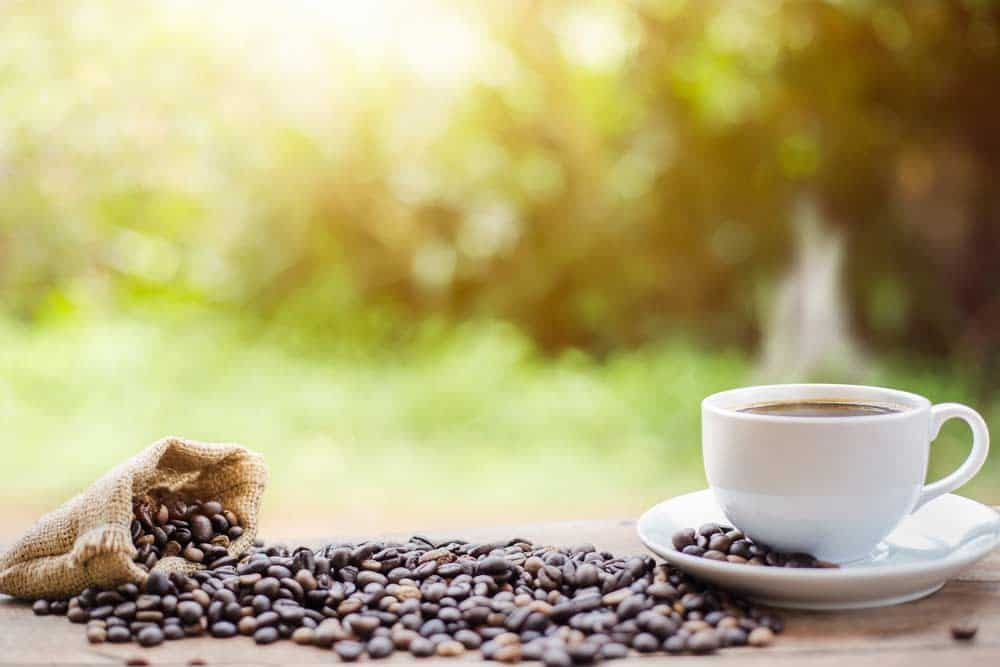 If nothing is working for you and your coffee is still too bitter – it might just be the roast. Sure, it sounds nice to say you drink and incredibly dark roast but if it just tastes bad for you, there’s no shame in switching to a lighter roast that will be easier on your taste buds.

There’s a good reason why medium and light roasts exist, and you should try some of them out and see if they fit you better. You never know – you might just find your new favorite when you’re least expecting it.

I considered myself to be a dark roast person for life once upon a time, but I have come to appreciate medium roasts far more in recent times.

Well, there you have it! If you follow the advice, I’ve laid out here you should have no problem making a decent cup of black coffee that’s not bitterer than it ought to be.

If you happen to have any questions or something to add, please feel free to sound off in the comments! And don’t forget to share this article with that friend that’s always complaining about how bitter their coffee is – you know we all have one.

Have a good cup of coffee, and I’ll see you next time!