Today we cook Fideo! It is a traditional Mexican dish which is made by lightly frying thin noodles in oil to give the dish a toasted flavor just before smothering the noodles in a chipotle-spiked tomato sauce. It is very delicious and incredibly inexpensive!

Though the noodles are served as a first course traditionally, we don’t think we can restrain ourselves not to demolish the main course serving. Plain pasta with tomato sauce just met some serious competition.

There are a few secrets to this dish. First, you should always use fresh tomatoes, fresh garlic, and fresh onions. It won’t taste the same if you opt to use the canned stuff. Next, the technique which makes this recipe so unique is the fact that you fry the raw noodles before you add the water.

You will fry the noodles in a little bit of oil that covers all of them evenly. Just be careful though because they can change colors to being done to almost burnt in a minute or two. It can be very tricky. You will have to stir it regularly, but we promise it is worth it though.

To Garnish And Serve 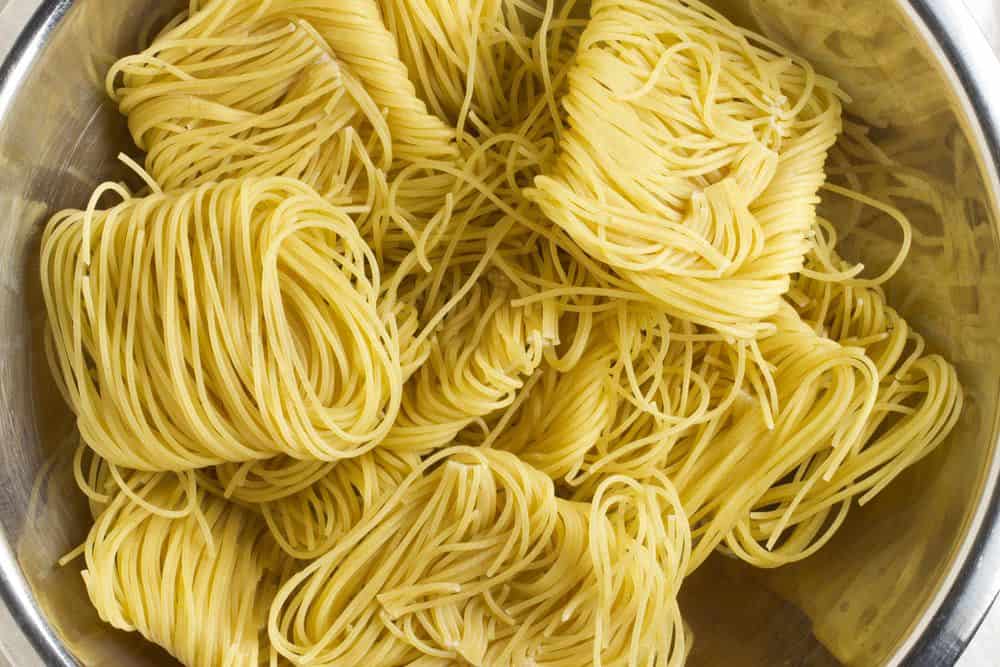 2) When the tomatoes are cooled, slip off the skins with your fingertips as you hold each tomato over the bowl. Add the peeled tomatoes, along with juices left in the bowl, to a blender along with the onion, garlic and ½ cup reserved cooking water. Blend on high until very smooth, two to three minutes.

3) Mix the adobo sauce, minced chipotle, and brown sugar or grated piloncillo in a small bowl.

4) Add one tablespoon oil to the large skillet set over medium heat (We recommend using the widest, deepest skillet you have as the fideo noodles like to jump out of the pan). When the oil gets hot, scatter half of the noodles in the pan, constantly stirring and reducing the heat if they get brown color too quickly, until they are a deep golden brown, four to six minutes. After that transfer, the noodles to paper towels to drain. Wipe out the pan and repeat the whole process with one more tablespoon oil and the remaining noodles.

5) Wipe the pan clean once more and after that, heat the remaining one tablespoon oil over medium to medium-low heat. When the oil gets hot, carefully pour in the tomato puree, salt, and cook, occasionally stirring until the sauce tastes of raw garlic and onion no longer, five to eight minutes. Stir in the chipotle paste and taste for seasoning. Just make sure to taste and, if desired, add a little more adobo sauce or sugar to make it sweeter or hotter.

6) Add the fried noodles and cook over low-medium heat until they absorb almost all the sauce, three to five minutes. Add ½ cup reserved cooking water from the tomatoes and after that, cook until the pretty much all of the liquid is absorbed and all of the noodles are al dente. Taste the noodles- if they are still too chewy or crunchy for your taste, add more of the cooking water in ¼ cup increments, allowing the liquid to absorb the liquid before adding more.

Divide the sauce and the fideo noodles among plates and pass the crema, avocado slices, crumbled and chicharron, if using on the side. Voila! You are done! Serve warm and enjoy!

Where To Find Fideo Noodles? 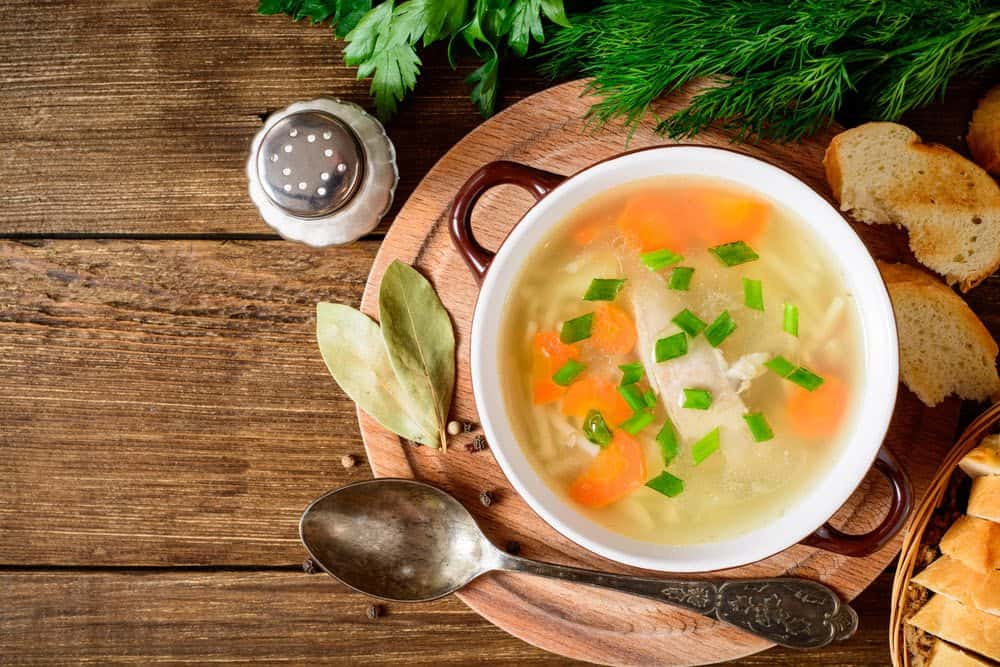